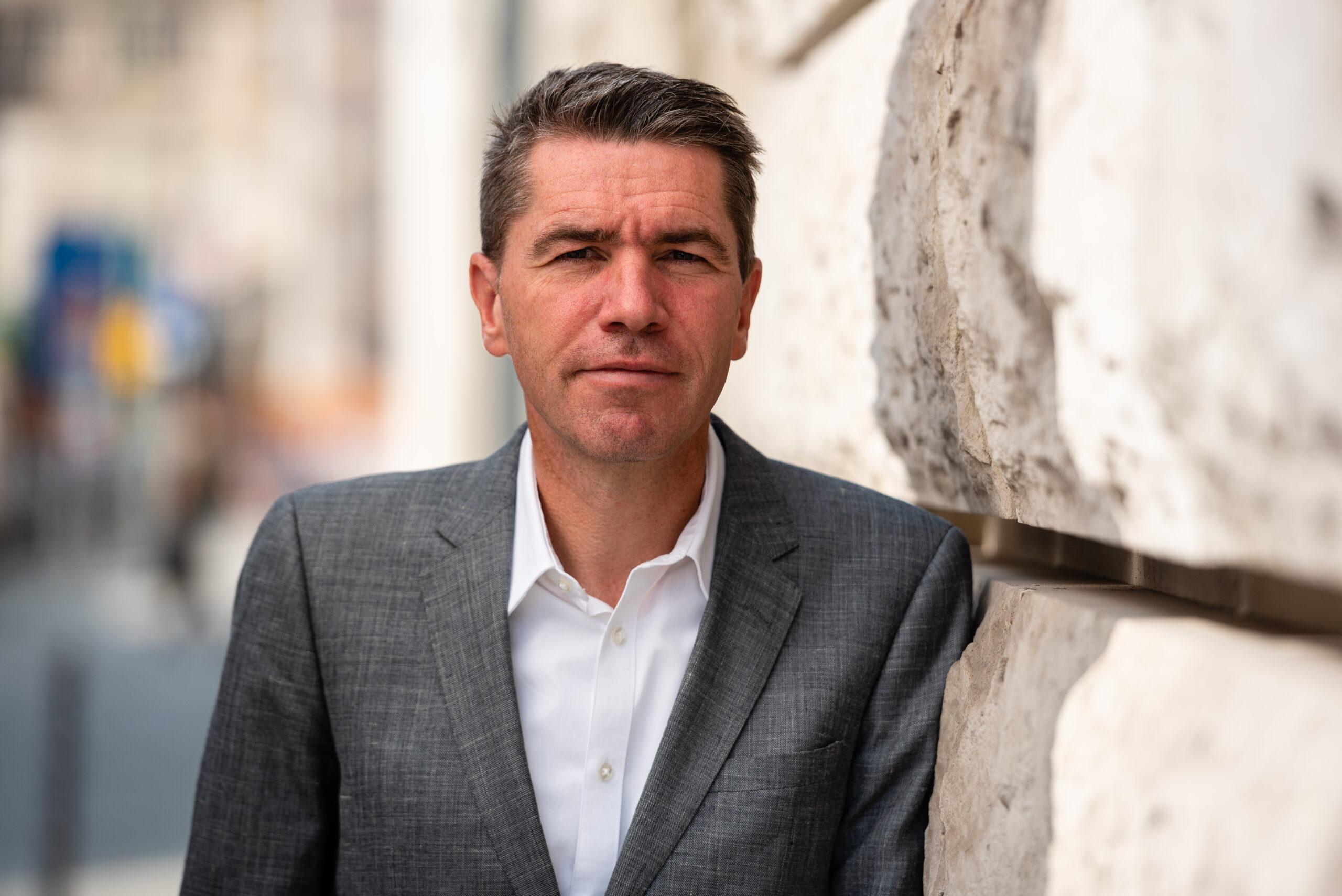 Dominik Meier  is the owner and Managing Director of Miller & Meier Consulting, a political strategy consultancy he co-founded in 1997. Dominik Meier is chairman of the German Association of Political Consultants (de’ge’pol), which was founded in 2002. Furthermore, he is Vice President of the Public Affairs Community of Europe (PACE), a member of the Advisory Board of Transparency International Deutschland e. V., a member of the Advisory Board of the Travel Industry Club e. V. and an editorial member of the online journal „Political Science Applied“.

His work focuses on strategic positioning and lobbying leadership ™ as well as issues of ethics, transparency and quality assurance in policy consulting. He regularly lectures on these topics and publishes articles in daily papers, trade journals and anthologies.

POLITICS IS POWER AND DECISION

Understanding and mastering politics requires knowing the logics of power. This book takes an honest look at how political power works, drawing on twenty years of political consulting experience: from the conceptual foundations to concrete strategies and tools of our own proven power leadership approach. The handbook „Logics of Power“ is an indispensable companion and guide for decision-makers in politics, business and civil society, for prospective and experienced policy advisors – and for anyone who has always wanted to know how power is made.

“Power is multifarious. We encounter it in general and in political practice in many different forms. Power manifests itself in the martial pomp of a military parade, in the decision of a head of state on war and peace, in a parliamentary resolution or in the police control on the roadside. The structures of power penetrate social relationships – consciously perceived or unconscious. From parenting to the deathbed, people are surrounded by these structures. Power is subtle and brutal, taciturn and eloquent.”

“Status-indicating symbols such as service cars and airplanes, bodyguards, accompanying motorcycle columns and sumptuous reception rooms all make the otherwise invisible potential of power visible. They convey, moreover, an impressive hierarchical order and at the same time provide orientation about the responsibilities, competences, duties and dependencies within complex forms of social organization.”

“In essence, the political contest is power chess – and it is the homo consultan’s job to defend his clients, the homo consultandus, with a clever play in the game of victory help. Like politics, chess is an argument centered on dominance through the skillful positioning of actors with varying clout and skill profiles as well as the anticipation of opposing moves.”